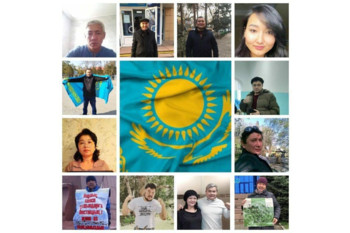 They were convicted on political grounds for:

- participation in Asar - building a house for the family of killed human rights activist and blogger Dulat AGADIL.

- collecting and providing humanitarian aid for the families of political prisoners and politically persecuted activists.

- criticism of the authorities of Kazakhstan.

- defending and promoting human rights and demanding the release of political prisoners.

Neither the investigator, prosecutor nor judge provided any court decisions banning Koshe Partiyasy and DCK or other "evidence", thus demonstrating that the political criminal case is entirely groundless and fabricated.

In its resolution of 11 February 2021, the European Parliament has condemned the abuse of anti-extremism legislation by the Kazakhstani authorities to persecute supporters of the peaceful opposition movements “DCK” and “Koshe Partiyasy” and called on the Kazakhstani authorities "to drop politically motivated charges and end all forms of arbitrary detention, reprisals and harassment against human rights activists,  religious organisations, civil society organisations, trade unions, journalists and political  opposition movements".

We demand to stop political persecution and the release of political prisoners.

We call on the United States, the European Union, the United Kingdom and Canada to impose personal sanctions on: Karim MASSIMOV, head of the NSC; Gizat NURDAULETOV, General Prosecutor; and Yerlan TURGUMBAYEV, Minister of Internal Affairs. 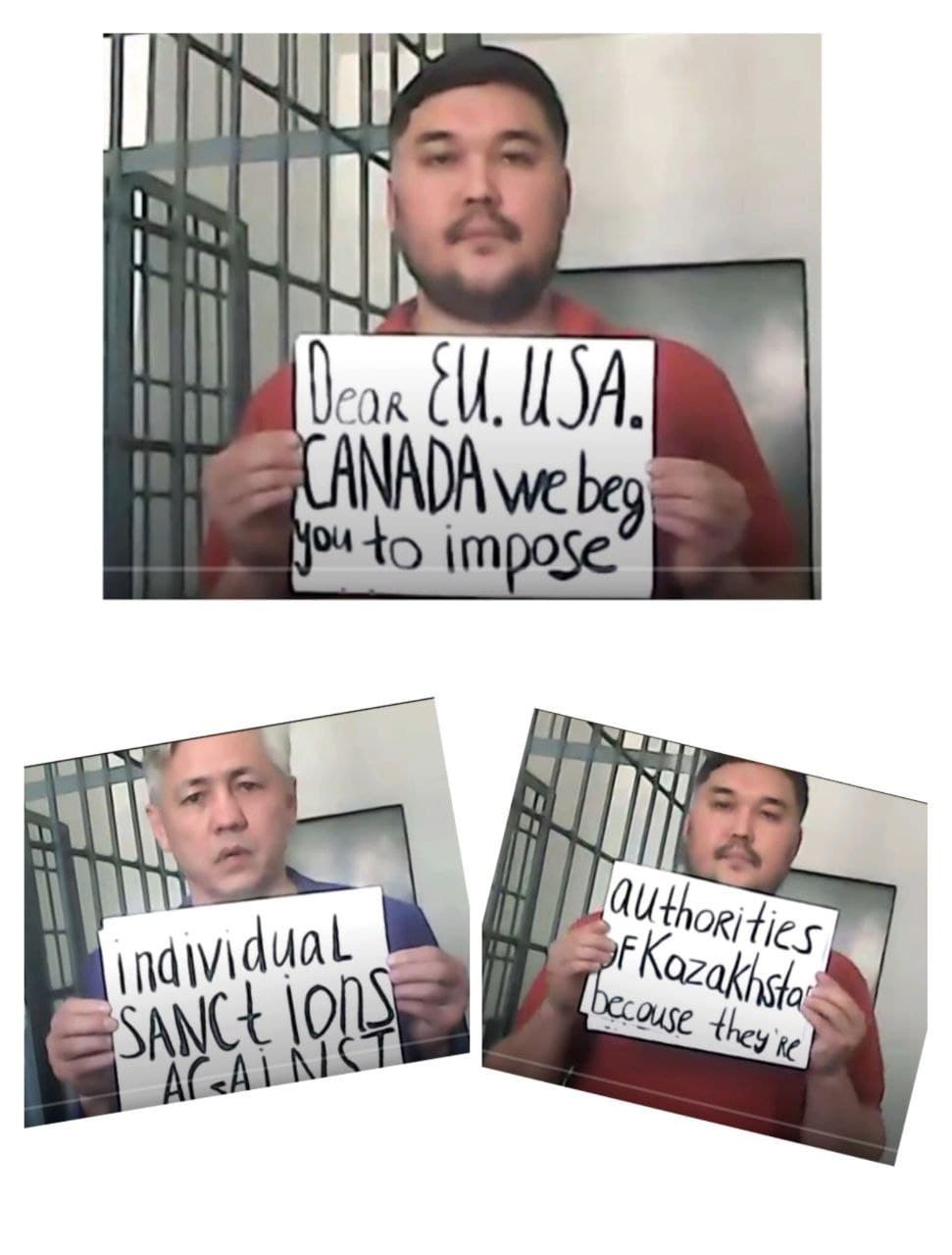